We were visiting my parents for the weekend. My daughter was two and at the height of testing the limits of boundaries placed before her. As I was trying to buckle her into her carseat after church, she stiffened up like a board. She did NOT want to be buckled into her seat. To this day, my mom is still shocked that my otherwise sweet two-year-old daughter slapped me as I tried to buckle her in. I calmly, but firmly, pulled her out of the car and stood her up in the parking lot, all while fellow church members were staring at us. I informed her that she would be buckled into her seat and that this was not acceptable.

She eventually did get buckled in and we went back to my parents’ house. It was an embarrassing situation most parents probably face at some point during their children’s toddler years. Unfortunately, left unchecked, this mindset can continue into adulthood and cause many problems.

In the past, I said that my daughter was a strong-willed child. I remember many times when she tried to impose her will on the situation, and it was not a pretty picture! There was pouting, a stiffened body, many lost privileges, and tears (hers and mine). I remember feeling inadequate and defeated, not knowing how to make her obey.

The strong-willed vs. weak-willed mindset

I have since learned that she did not have a strong will at all. In fact, she had a weak will. She was not strong enough to do what was right. She was not able to conquer her emotions and desires to do what I asked her to do. I needed to help her strengthen her will through practicing doing what was right, just like I need to engage in strength training exercises to build my own muscles. Ever since learning about this concept of a weak will, I have tried to keep it in mind during the heat of a battle of wills. I have tried to come alongside and help her instead of battle against her.

It’s not easy to strengthen your child’s will. (Just as it’s not easy for me to say no to that piece of sea salt caramel dark chocolate!) We want our children to mind, but even more than that we should want them to mind for the right reasons and have a strong will to do so.

My daughter and I have talked a lot about the importance of having the strength of will to obey and how she can do that. In fact, if I see that look in her eyes when she is told to do something (you know the one—”I’m not going to do that!”), all I usually have to say is, “Do you have the strength of will to obey?” It may take her a few minutes to decide to obey, but she usually does. She even told my mom recently that she still has to work on controlling her temper and obeying, but it is easier than it used to be.

That did not happen by accident. She and I have worked in partnership to strengthen her will over the years. We still have days when I come alongside her as a personal trainer would and help her develop her will so she can choose to obey. I have seen so much progress over the past seven years!

You can become your child’s personal trainer and help him strengthen his will.

I hope you will join me on this journey of training the wills of our children. You have the opportunity to impact generations by adopting this mindset shift! 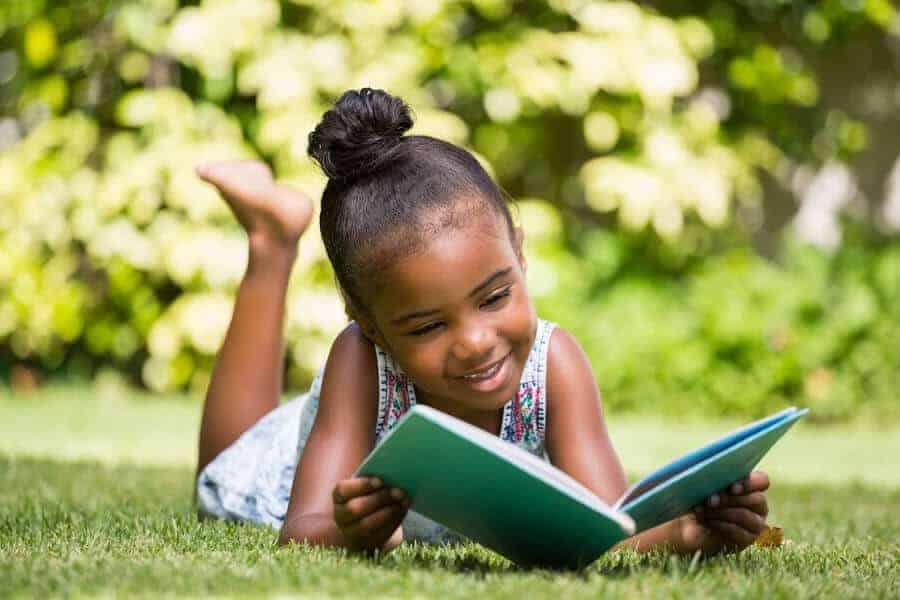 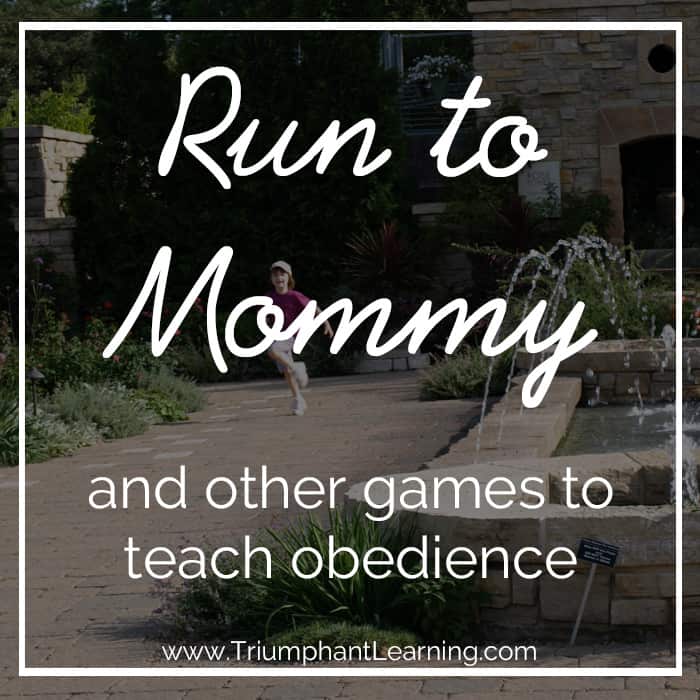 122Shares
We use cookies to ensure you have the best experience on our website.Got it